Around 53 percent of workers recently surveyed said they would rather telecommute from home two or three days per week instead of receiving a 10 percent pay raise, according to a new study shared by network hardware company Aruba Networks. 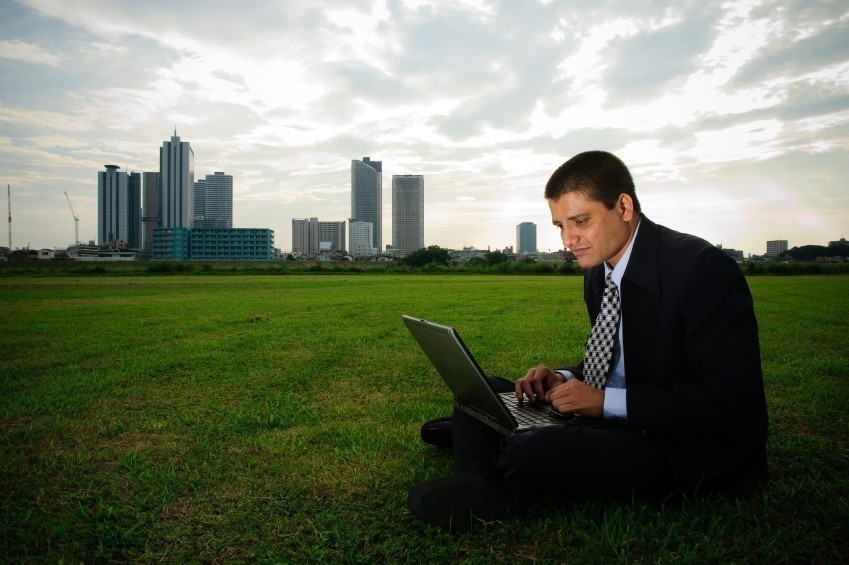 As more consumers, especially those in the 18 to 35 age demographic own at least three connected devices, mobile working is something many workers are increasingly comfortable with. Almost half of employees claim they work efficiently outside of a typical eight-hour workday, preferring to break up work throughout the day - and 79 percent of workers say they believe they work better when at home.

In Silicon Valley and among many companies located in metropolitan areas, telecommuting for at least one day per week is on the rise - among other perks - aimed at wooing young, tech savvy people into the workplace. There are ongoing research studies trying to determine if employees work better in the office, at home, or a mix of both spread out evenly throughout the work week.