The National Security Agency (NSA) phone surveillance program that monitored U.S. citizen phone calls wasn't legal, according to the Privacy and Civil Liberties Oversight Board. Of note, the panel discovered Section 215 of the Patriot Act doesn't give the NSA legal basis to listen in and record phone conversations of American citizens. 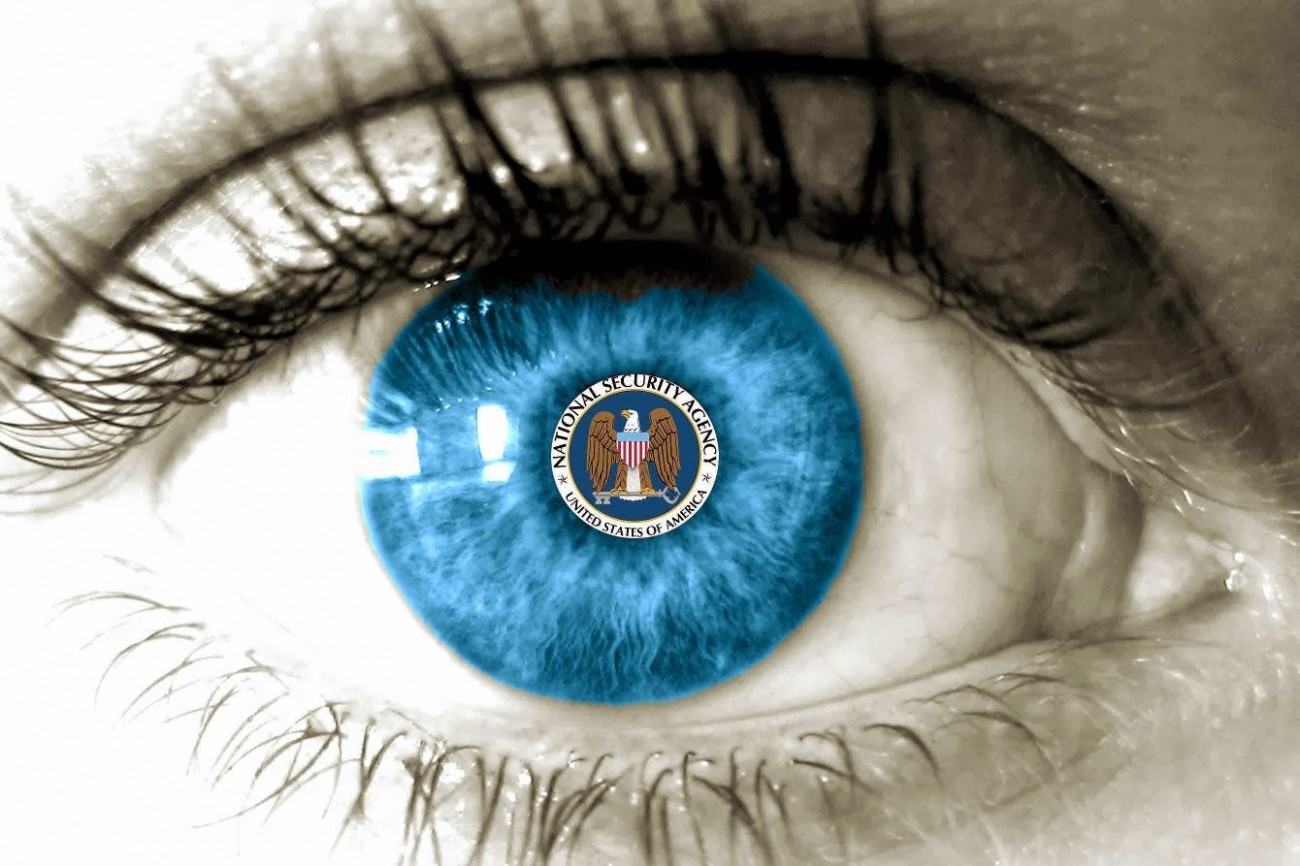 "The report reaffirms the conclusion of many that the Section 215 bulk phone records program has not been critical to our national security, is not worth the intrusion on Americans' privacy, and should be shut down immediately," said Sen. Patrick Leah, (D-Vermont), in a statement. "The report appropriately calls into question the legality and constitutionality of the program, and underscores the need to change the law to rein in the government's overboard interpretation of Section 215."

Following data leaks of Edward Snowden, a former NSA IT contractor, President Barack Obama and the NSA have battled against strong public backlash. White House Press Secretary Carney fired back against the PCLOB's analysis, saying the White House "simply disagrees" on the "legality of the program," in what will continue to be a complicated matter.