Anyone who followed my coverage of the Grand Theft Auto 5 build up and launch will know how disappointed I was that RockStar failed to launch the game on PC. While my disappointment was partially because I wanted to play the game on PC, the biggest factor was that GTA Online was not coming to PC anytime soon. 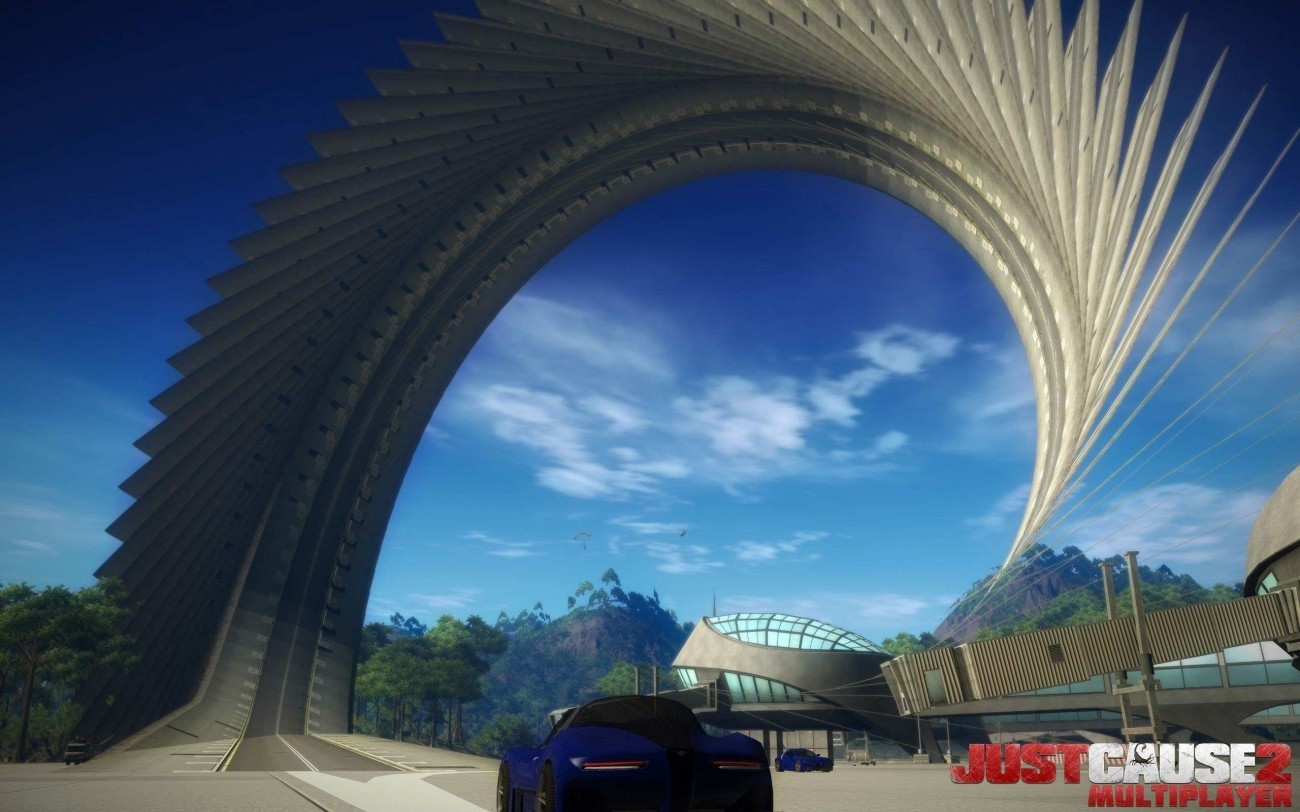 Fortunately, late last year, some community members got together and created a multiplayer mod for Just Cause 2, one of my top 10 favorite video games of all time. Over the last two months, I have been having a blast entering demolition derbies, playing custom manhunt scenarios, and even racing throughout the vast map of JC2. Today the developers of JC2 MP released an update that now lets server admins create custom maps. Additionally functionality has been built-in to allow server admins to permit users to build world elements and maps themselves. So over the next few months, I expect one of the most fun games in existence to get even better.