Samsung continues its Galaxy rampage, announcing two new handsets in its Galaxy Note 3 range of phablets. The two new models are the Galaxy Note 3 Olympic Games Edition, and then we have the Verizon-exclusive Rose Gold version. 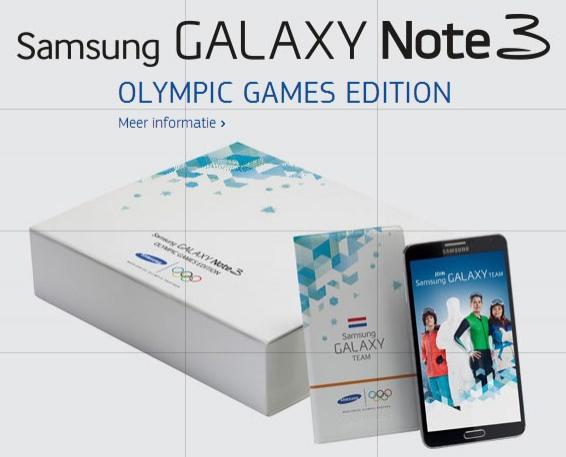 Starting with the new Galaxy Note 3 Olympic Games Edition, which comes with special retail packaging, and a nifty cover - but it is exclusive to the Netherlands for the moment. The Olympic Games Edition also includes free skating tickets for the local Amsterdam Olympic Stadium, and with every phone purchased, buyers are thrown into the raffle for a trip to the Sochi 2014 Winter Olympic Games. 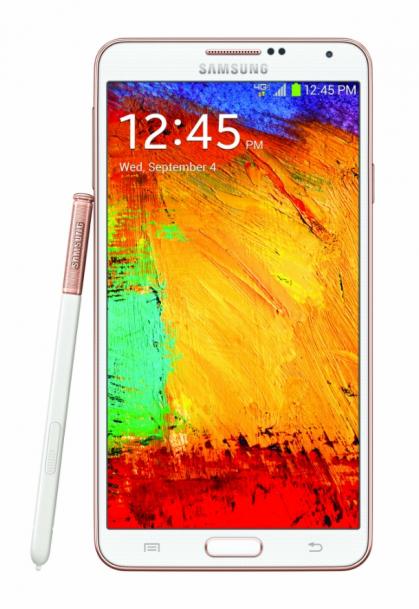 The second Galaxy Note 3 version released is the new Rose Gold model, which is exclusive to Verizon in the US. Verizon will sell the Galaxy Note 3 Rose Gold version for $299.99 on a two-year contract.