CVG has spoken with an EA source who is giving out quite the damning report, that "Nintendo was dead to us very quickly" after it had released its Wii U console. 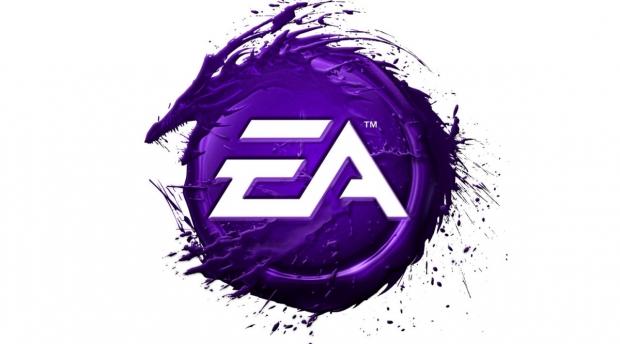 The same source said that EA felt that the Wii U was becoming a console for kids IP, and that the studio wasn't willing to bring future core titles to the platform. The EA source stated: "Nintendo was dead to us very quickly. It became a kids IP platform and we don't really make games for kids. That was pretty true across the other labels too. Even the Mass Effect title on Wii U, which was a solid effort, could never do big business, and EA like Activision is only focused on games that can be big franchises".