Microsoft Internet Explorer is still the No. 1 Internet browser based on overall market share, but continues to battle heavily against critics. Since the launch of Internet Explorer 9, Microsoft has worked diligently, listening to user input and making drastic changes to overhaul the browser. 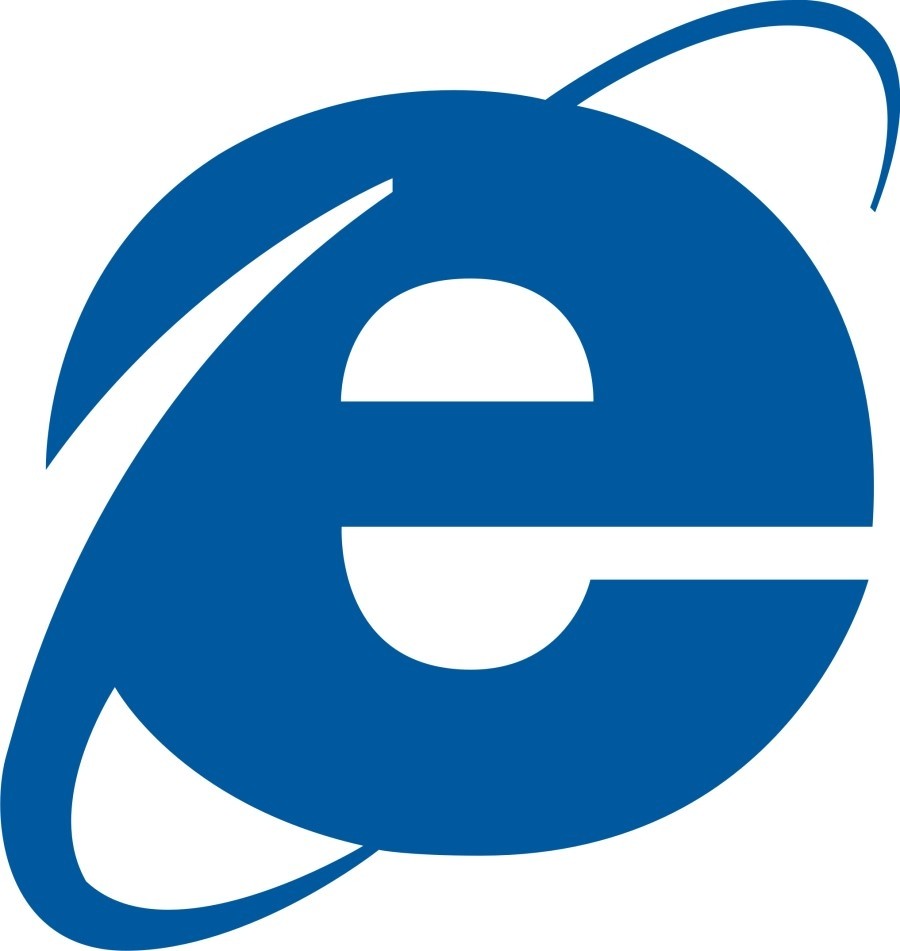 As part of the company's "Rethink" campaign, Microsoft wants to show Internet users the benefits of 3D graphics rendering and an innovative touch-based user experience. In addition, the company is opening up to web developers hoping to optimize code for modern Internet browsing that continually changes.

"What if Internet Explorer could show you a web that did things you didn't think were possible?" Microsoft noted on the Rethink website. "From gaming to entertainment, we are helping to create entirely new experiences on the Web that are fast, beautiful and perfect for touch. See for yourself..."