In a weird but not uncommon twist of events, Edward Snowden has agreed to stand for the post of Student Reactor at the University of Glasgow in Scotland. The position is basically a three-year position that sees its holder as the representative of the students to the management of the university. 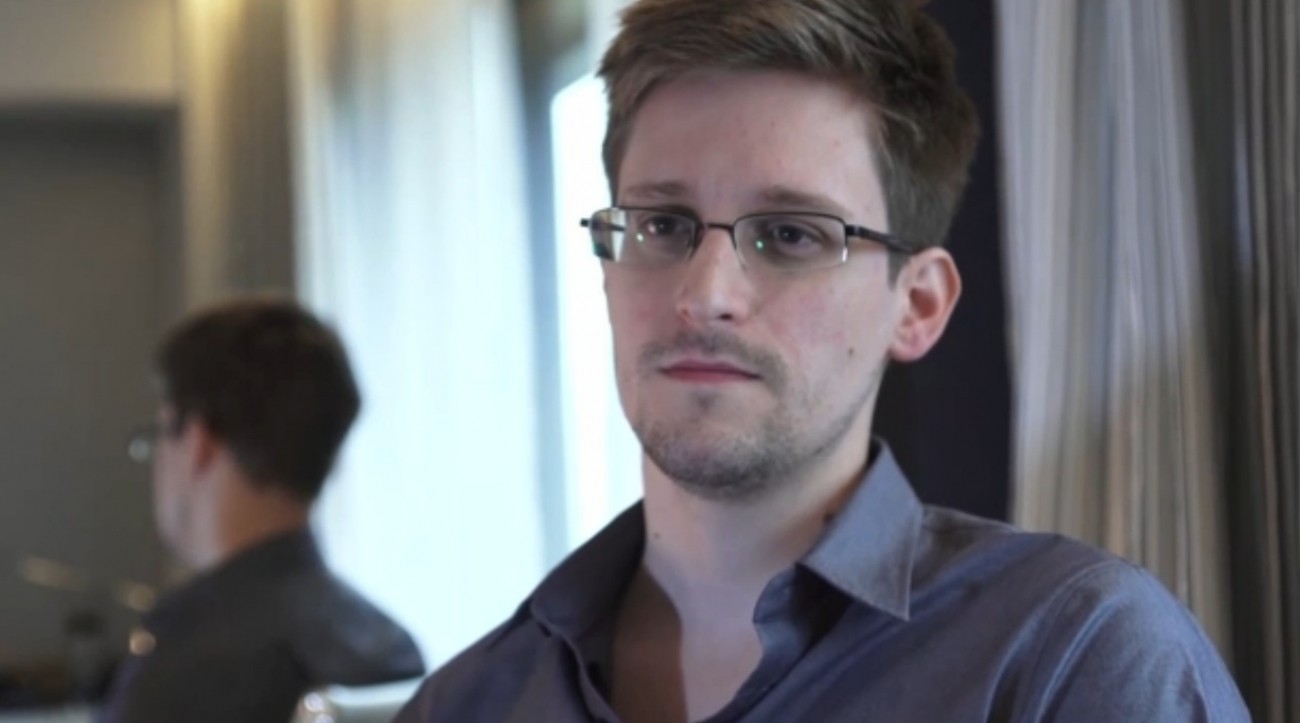 Fortunately for Snowden, the position can be held remotely and never requires the holder to visit in person, unfortunately the position is unpaid. The position has historically been held by those directly involved with controversial political figures or others close to those figuresincluding: Winnie Mandela, Nelson Mandela's former wife and Israeli nuclear technician Mordechai Vanunu. Charles Kennedy, the former Liberal Democrat leader, is the current incumbent.

The position is not locked in for Snowden just yet though as he will have to beat out former Scottish cyclist Graeme Obree, clergyman Kelvin Holdsworth, and author Alan Bissett. In any event, the position is mostly honorary, and avocation on the students behalf is a rare occurrence.