Today AMD announced the launch of its new 12-core and 16-core Opteron 6300 series server processors. The CPU's code named Warsaw have been highly anticipated over the last few months and now that they are here, AMD says that they have been designed with heavy emphasis on Virtualization deployments. 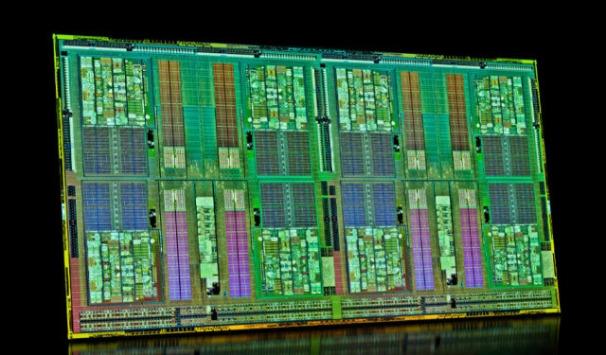 The new 12-core 633P processor features a Piledriver-based 12-core CPU that is clocked at 2.3GHz, and peaks at 2.8GHz during heavy loads. The 16-core 6370P is also Piledriver based and comes clocked at a base frequency of 2.0GHz and when needed can boost to 2.5GHz. Both CPUs are fully compatible with all hardware running existing 6300 series chips, and have a TDP of 99 Watts.