2013 was a big year for Netflix, and the service is expected to announce that its number of subscribers has risen to 33.1 million for the third quarter of 2013. That means that analyst expect that Netflix managed to pick up an additional 2.1 million subscribers in the past three months of the year. 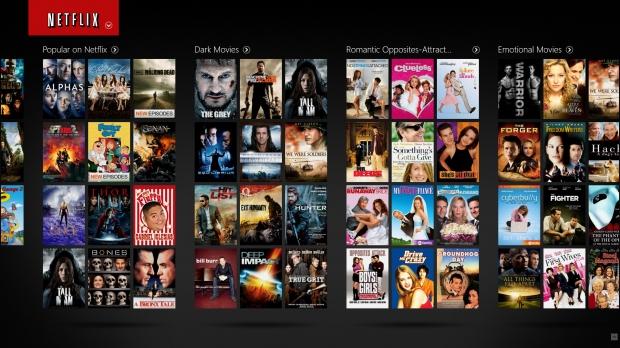 With Netflix's stock more than tripping in 2013, investors will be happy to hear that subscriptions are continuing to grow and its expected to see the stock rise after the opening bell tomorrow morning. Even with stiff competition from Hulu, Amazon Prime, and even Google Play, Netflix continues to be somewhat of an unstoppable powerhouse in the media streaming world.