Cody Wilson, the person responsible for releasing the first fully 3D printable gun blueprint in 2013, has signed a $250,000 book deal with Simon & Schuster. Wilson approached several book publishers about Negative Liberty, the working title of the book, though some publishers felt he was trying to circumvent gun laws. 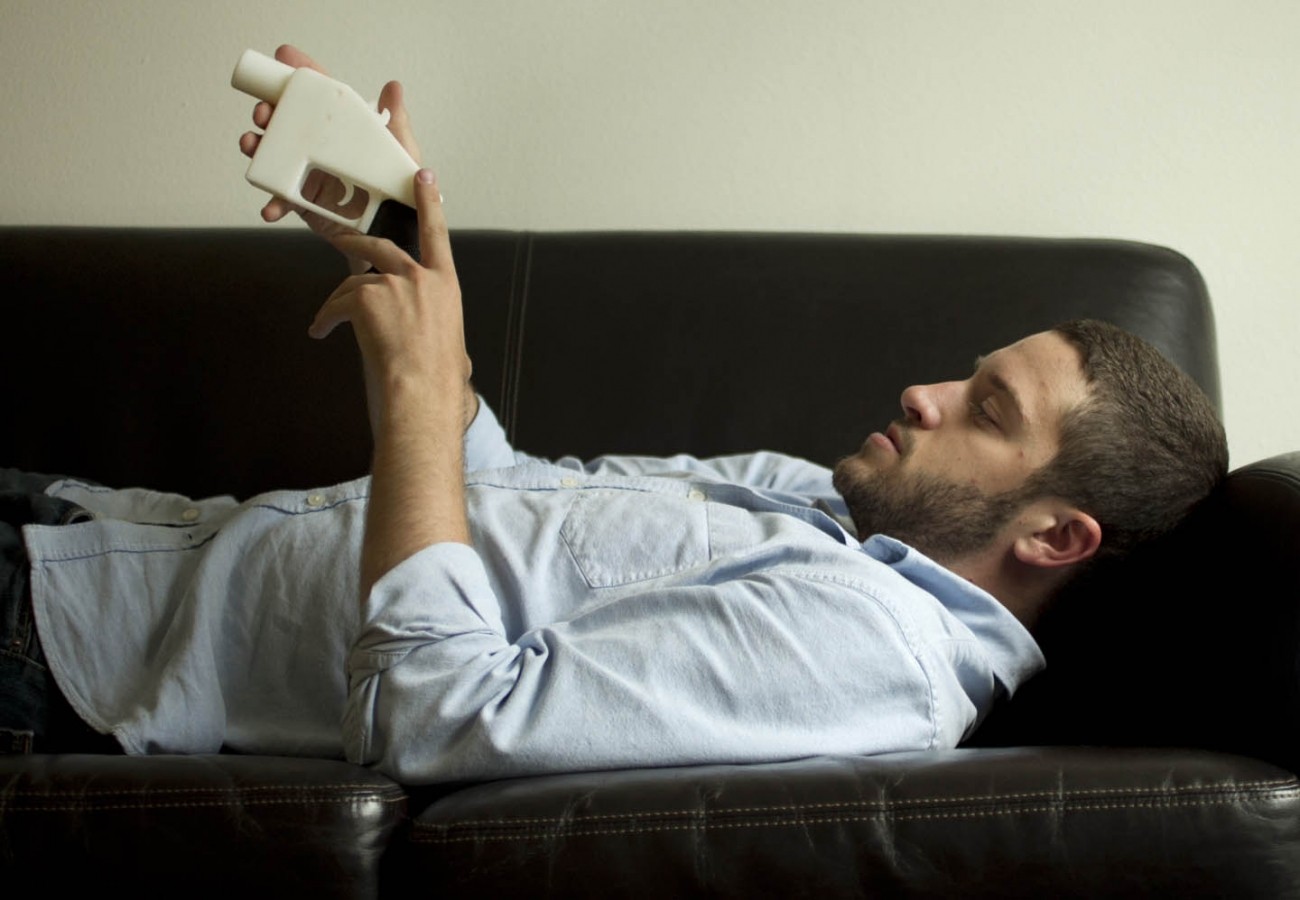 "The whole point to me is to add to the hacker mythology and to have a very, very accurate and contentious portrayal of what we think about the current political situation, our attitude and political orientation, a lasting remark," Wilson recently noted. "It won't be a manifesto. But culturally I hope to leave a couple of zingers... a touchstone for the young, disaffected radical towards his own political and social development, that kind of thing."

The 3D printable gun blueprint quickly racked up more than 100,000 downloads in just two days, and captured mainstream media attention. Suddenly, 3D printing technology, which is still in its relative infancy, caused a major debate about legality and ethics related to 3D printing.