New details have emerged on a deal that could see Verizon take ownership of Intel's Internet TV project. Today, two sources have opened up and said that Verizon has agreed to pay less than $200 million for the Internet-TV startup which include about 350 employees moving employment status from Intel to Verizon. 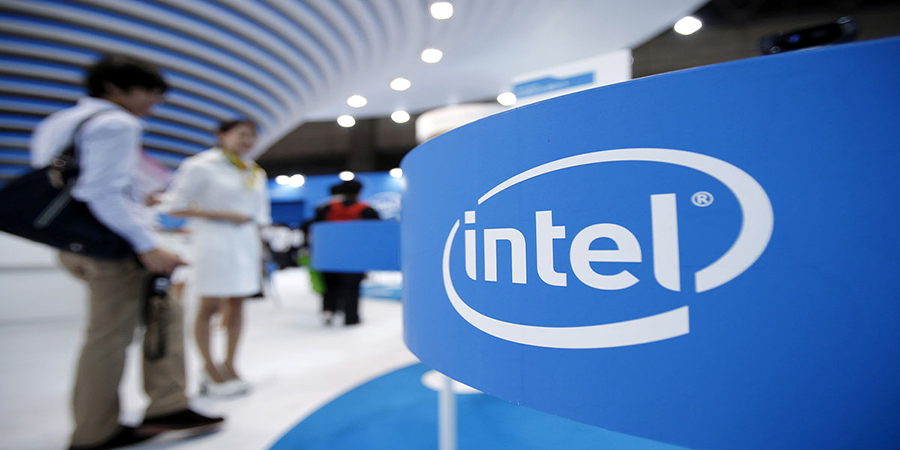 "We will have the opportunity to enhance, expand, accelerate and integrate our delivery of video products and services to better serve audiences on a wide array of devices," Verizon Chief Executive Officer Lowell McAdam said in the statement.

This deal could spell out big bucks for the nations largest mobile device and internet carrier, as it has been trying to dominate the streaming entertainment arena for quite some time now. While official news of the sale will remain silent until quarterly earning reports are released, today's news should have some effect on Intel and Verizon's market prices tomorrow morning.