Microsoft has confirmed PC users will need a special version of the Kinect, as the Xbox One edition won't ship with a USB adapter so it can be connected to a PC. Instead, Microsoft made sure to include a proprietary connector unable to connect into a PC, and there are no immediate plans to release an adapter. 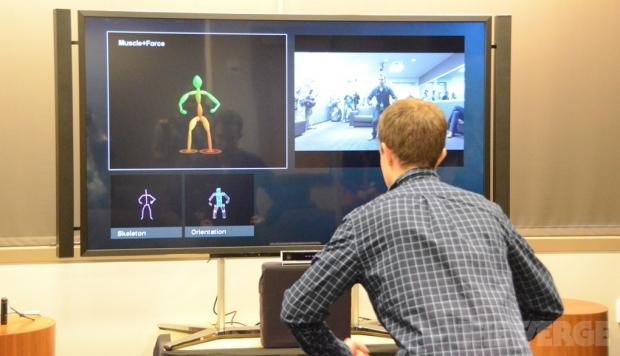 The original Xbox 360 Kinect shipped with an adapter so the system could plug into a regular USB port or use power from a power outlet - and hackers were able to turn the adapter into a tool to test out the Kinect's power - as it was a cheaper 3D camera than other alternatives.

It's an interesting move from Microsoft, as the company wants Windows-based developers to use the Kinect for next-generation, third party programs.