So... the word "candy" has been trademarked, by the developer behind Candy Crush Saga, King.com. The US Patent and Trademark Office approved it on January 15, with King.com Limited's filing for it all the way back in February of last year. 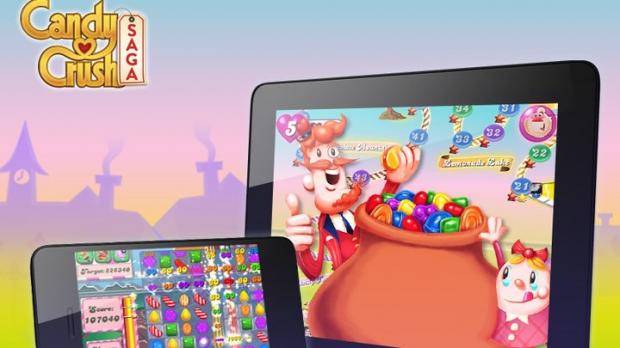 King.com has been granted exclusive rights to use the word pretty much wherever it wants: apparel, video games, gambling services, amusement parks, computer hardware, and more if its application is approved by the assigned examining attorney. It does get worse, with GameZebo stating that developers even mentioning candy in their titles are being approached by King.com's legal department.

Its legal department makes them prove that their product doesn't infringe on the Candy trademark, or remove their apps for sale.