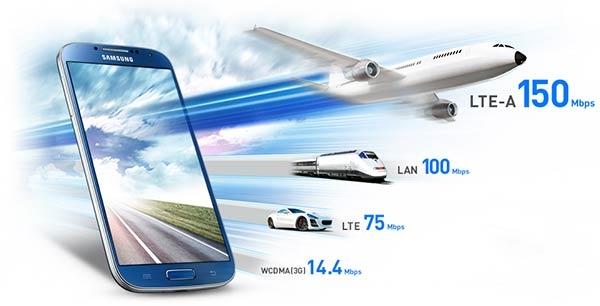 SK Telecom's upcoming '3band LTE-Advanced' will offer speeds of up to 300Mbps, or LTE-Advanced (LTE-A) by aggregating "more than two frequency bands". The service will roll out toward the end of the year. New Agency, Yonhap, reports that users can download an 800MB file in 22 seconds, which is just insane.

The company will be showing off its new blistering fast Internet at Mobile World Congress next month, in Barcelona.