You might pick up your Xbox One console and just use it, not thinking about the months and years Microsoft worked on its final design, but we're hearing that the company worked on 75 prototype designs before choosing the final design of its next-gen console. 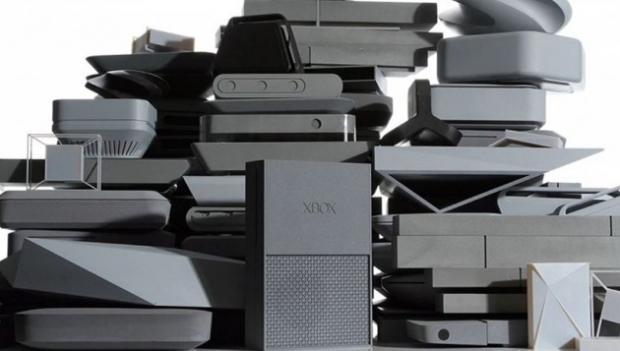 Microsoft designer Carl Ledbetter revealed that the company went through 75 prototype designs before settling on the final design. There were over 100 prototypes of the Kinect, and around 200 for the controller itself. The development team reportedly spent considerable amounts of time striking a balance between the familiar Xbox design, and the desire for an always-on media hub, according to Ledbetter.