If anything is certain in the world of mobile devices, 2014 will be the year of the 1440p screen, and 1080p will mostly be found on mid to low-end phones. Flagship models sporting resolutions of 2560x1440 will become the norm, and LG is leading the way with two new devices set to debut next month at the 2014 Mobile World Congress. 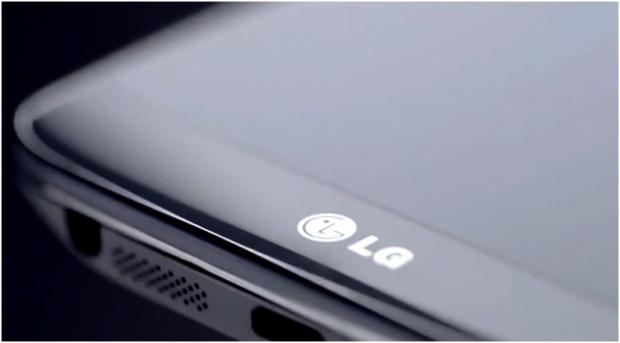 Today reports have been coming in from Korean sources that state that LG will be unveiling the G3, its successor to its flagship G2 smartphone at MWC 2014 and the device will feature a 1440p display. At the same time, LG is expected to debut its new LG G Pro 2 which will also sport a 1440P display. The G Pro 2 is expected to now sport a 5.9-inch screen while the G3 may be enlarged to a 5.5-inch display. Keep in mind that these are just rumors, but the sources are considered reliable.