The last time we heard the codename "Sirius", it was in association with the Nokia S tablet. Sirius is back again, but it is on Sony's side this time, with it being the codename for its upcoming Xperia Z2 smartphone. 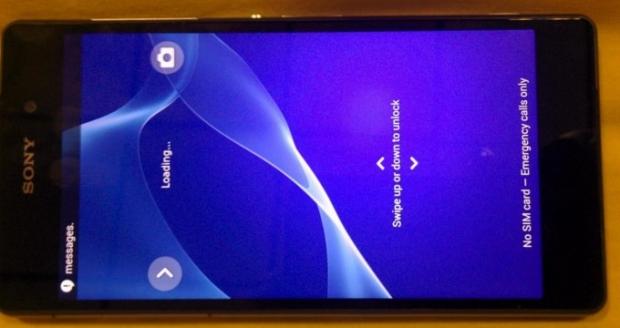 The current Sirius prototype, according to XperiaBlog and XDA forums, features a Qualcomm MSM8974AB CPU at 2.3GHz, which is a faster version of the already fast Snapdragon 800, but this new SoC supports DDR3 RAM. We have 3GB of RAM, a 5-inch (or so) 1080p display, a 20.7-megapixel rear-facing snapper backed up by a 2.1-megapixel shooter on the front.

Mobile World Congress is just a month away, where we should see the phone properly unveiled by Sony.