While Samsung's Galaxy S4 was one of the best smartphones of 2013, its TouchWiz interface left a lot top be desired and often received harsh criticism from industry analyst and consumers. With the Galaxy S5 quickly approaching, Samsung appears to have taken the TouchWiz criticism quite seriously and has redesigned the phones UI to better align with current trends in the smartphone world. 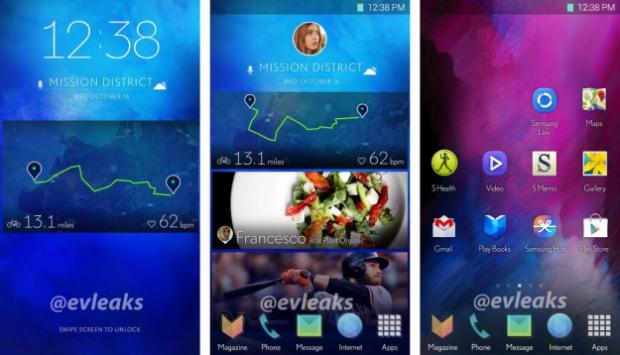 Today everyone's favorite leakster, @evleaks, released what is said to be actual screen captures of the new UI that will be featured on the Galaxy S5. The images show off what appears to be a UI that has been designed from the ground up and features many elements inspired by Google Now as well as Microsoft's Metro UI. The app features metro-like tiles that display a wealth of information including maps, sports stories, and images from friends. 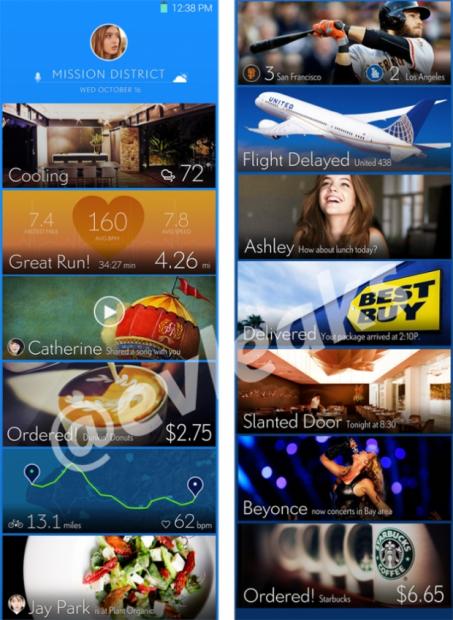