The Apple iPhone and Samsung Google Android-powered smartphones both grew their respective market shares in the United States during Q4 2013, according to The NPD Group. iPhone ownership increased from 35 percent up to 42 percent year-over-year, while the Android smartphones jumped from 22 percent up to 26 percent during the same time frame. 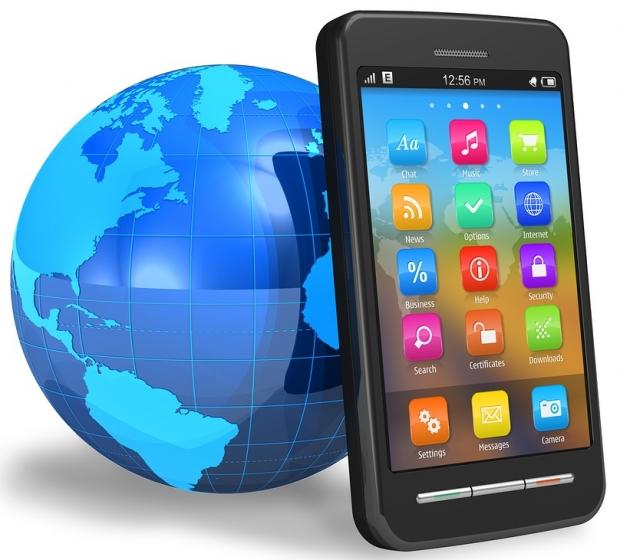 The top five music apps used on smartphones during the fourth quarter of 2013: Pandora, iHeart Radio, Spotify, TunIn Radio, and Slacker Radio. As more consumers use smartphones with unlimited data - and Wi-Fi-supported devices - there is a huge demand for streaming music and other connected services. Music streaming rose 11 percent up to 52 percent, and that number will likely increase even higher.

"Considering the increase in prominence of smartphone music apps, it's not surprising that hardware manufacturers such as Betas are leveraging partnerships with carriers, like AT&T to break into the streaming music market," said John Buffone, NPD Executive Director of Connected Intelligence, in a statement. "This allows AT&T to offer subscribers more of what they want in the way innovative music apps and provides Beats a partner capable of driving trial in a market where consumers already have an affinity for the music services they use."

As consumers look to upgrade their devices - and switch wireless carriers - there will be a fierce battle among handset manufacturers and carriers trying to provide cost-effective devices and subscription plans.