Video game company Valve might be testing its own virtual reality 3D glasses inside the office, but that doesn't mean consumers can expect to see Valve-branded VR anytime soon. Instead, the company seems dedicated to helping Oculus work on its own products with both companies sharing technologies. 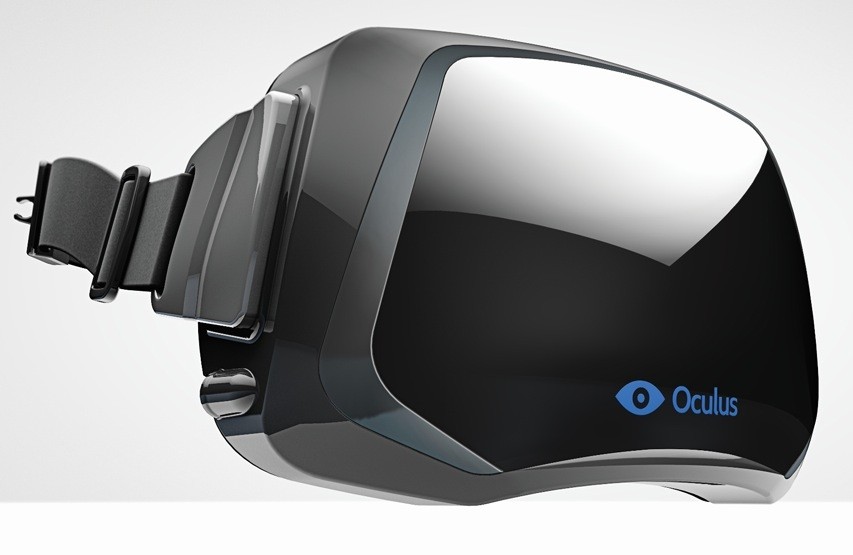 It's a good idea for Valve to work with Oculus, a leader in the blossoming VR market, as there will be a high demand for VR in the years to come. Valve also is helping Oculus test the Crystal Cove prototype and the working partnership will continue to move forward in 2014.

The demand for VR and smart glasses should begin to explode in popularity before the end of the year, as consumers and business users alike find ways to implement the technologies.