According to sources of the Wall Street Journal, cloud storage giant Dropbox has just secured itself $250 million in additional funding. A BlackRock investment group is leading the new investment charge, but both Dropbox and BlackRock aren't confirming these reports at the moment. 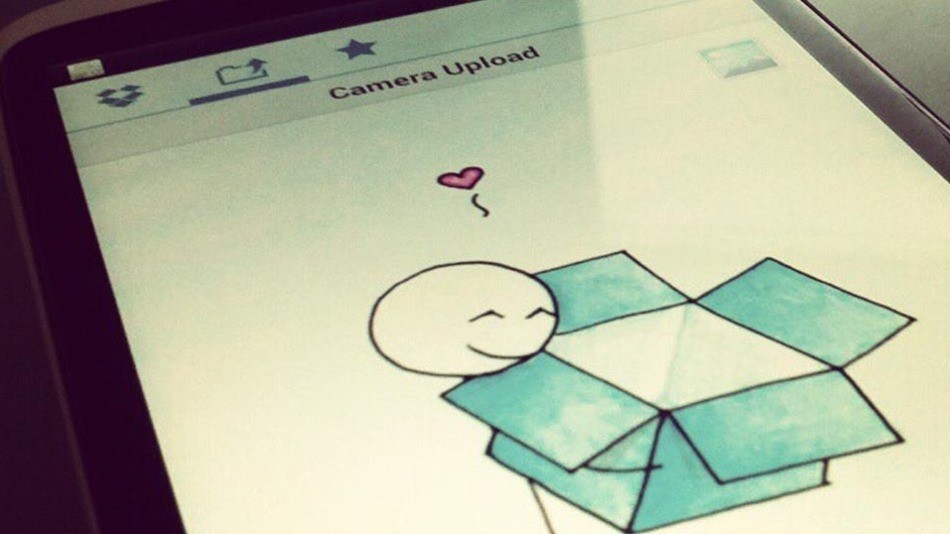 With the $250 million secured, it would see Dropbox valued at $10 billion. Considering the cloud storage outfit was founded in San Francisco in 2007, and with over 200 million users, it should come as no surprise to see such a giant evaluation. It should see Dropbox better compete with other cloud storage services and the companies behind them, such as Box, SkyDrive, Google Drive and more.