Intel is in dire need of mobile success in 2014, as its Atom chips are slowly making their way to a wider variety of tablets. The mobile market continues to cannibalize the PC industry, with many consumers and businesses hanging onto computers that are a few years older. 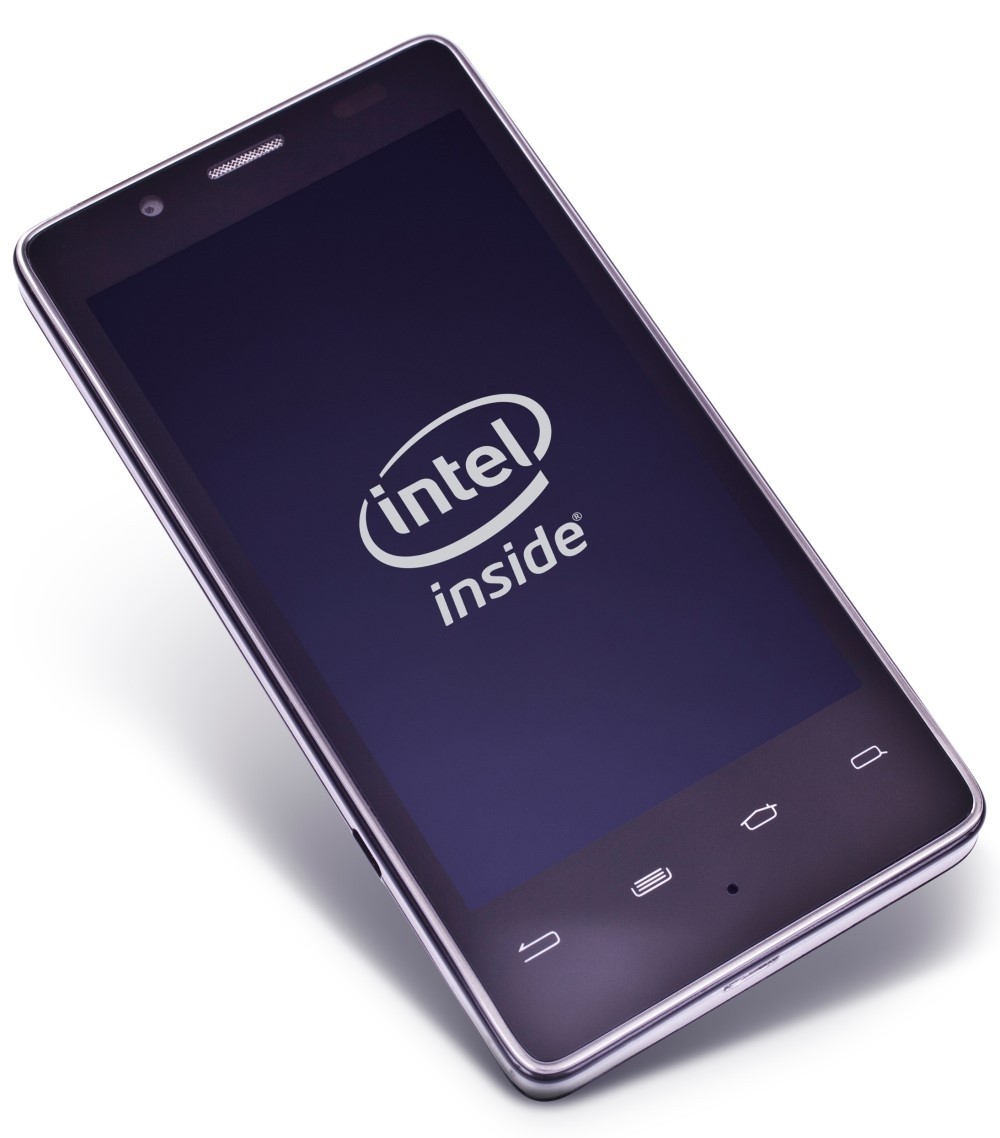 Intel has already made a shift to incorporate Google Android support along with Microsoft Windows, according to CEO Brian Krzanich, with a focus on smartphones and tablets. To entice OEMs to jump onboard, Intel has already offered to pay tablet manufacturers to choose Intel's Bay Trail architecture instead of ARM processors, including an offer to pay a portion of engineering costs.

The company has announced it will cut 5 percent of its workforce in 2014, so around 5,000 employees will be released. The announcement followed Intel's financial results, which indicated the company still is having trouble moving beyond the sluggish PC industry, as the Silicon Valley company struggles to go mobile.