The lure of connected cars continue to cause quite a stir in the automotive and tech industries, though there is a growing concern over possible security threats. Cyber criminal focus will remain on PCs, smartphones, tablets, and connected household devices, but security analysts warn auto threats are right around the corner. 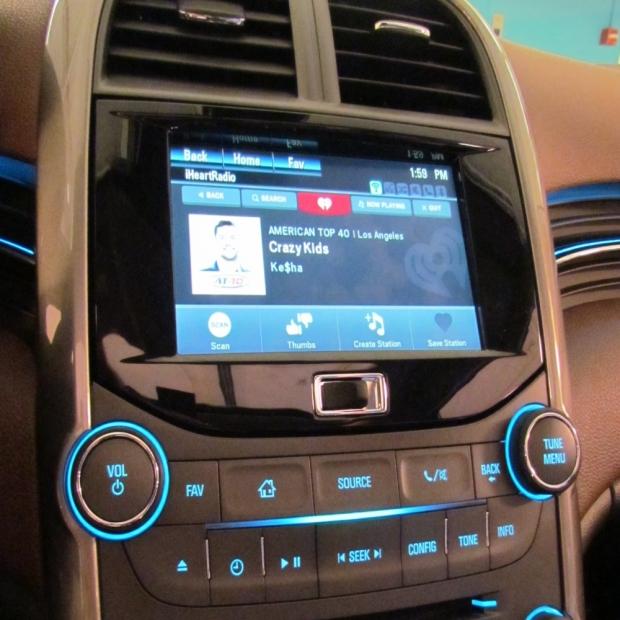 Google Android-powered vehicles will roll out before the end of this year, and will feature Google Maps, Google Places, Google Voice, Google Earth, and the Google Play store.

"I think Google will bring in some of its elements from the automated car research it's conducting, where it's focusing heavily on cybersecurity," said Praveen Chandrasekar, Frost & Sullivan automotive and transportation researcher, in a statement. And remember, they'll be working directly with [automotive] OEMs, who will tell them what their security requirements are."

Meanwhile, Apple has found its way into connected vehicles manufactured from the likes of Acura, BMW, Mercedes-Benz, Volvo, and Toyota. Connected vehicles will become an intense battlefield in 2014, as future cars make use of connected technologies, even in cheaper vehicles.