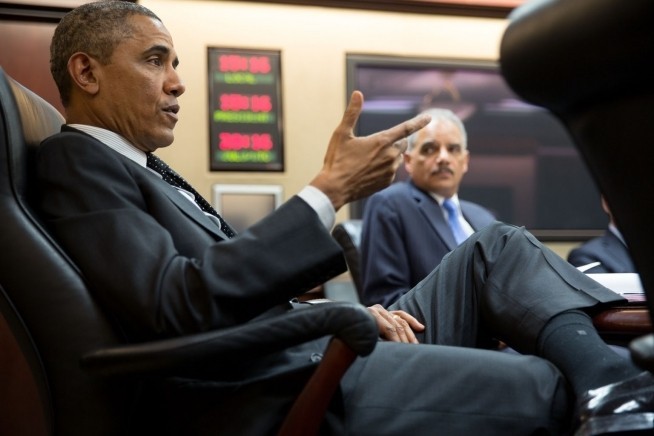 "Let us chart a way forward that secures the life of our nation, while preserving the liberties that make our nation worth fighting for," Obama said during his Friday morning press conference. "The United States is not spying on ordinary people who don't threaten our national security ... unless there is a compelling national security purpose, we will not monitor the communications of heads of state and government of our close friends and allies."

Obama's administration has endured a tremendous amount of criticism following NSA data leaks, courtesy of Snowden's disclosure last year. Even with a promised overhaul, many Internet users - and foreign government leaders - expect continued distrust from regular Internet users. Furthermore, Obama's promise of not spying on "close friends and allies" only applies to "dozens" of foreign leaders and high-ranking government officials.