T-Mobile is getting a kick out of offering an initiative that allows subscribers on other carriers to write "breakup" letters for their current wireless provider. Even with more than 80,000 of the "Dear John" letters from disgruntled subscribers to their carriers doesn't necessarily mean they are ready to abandon ship. 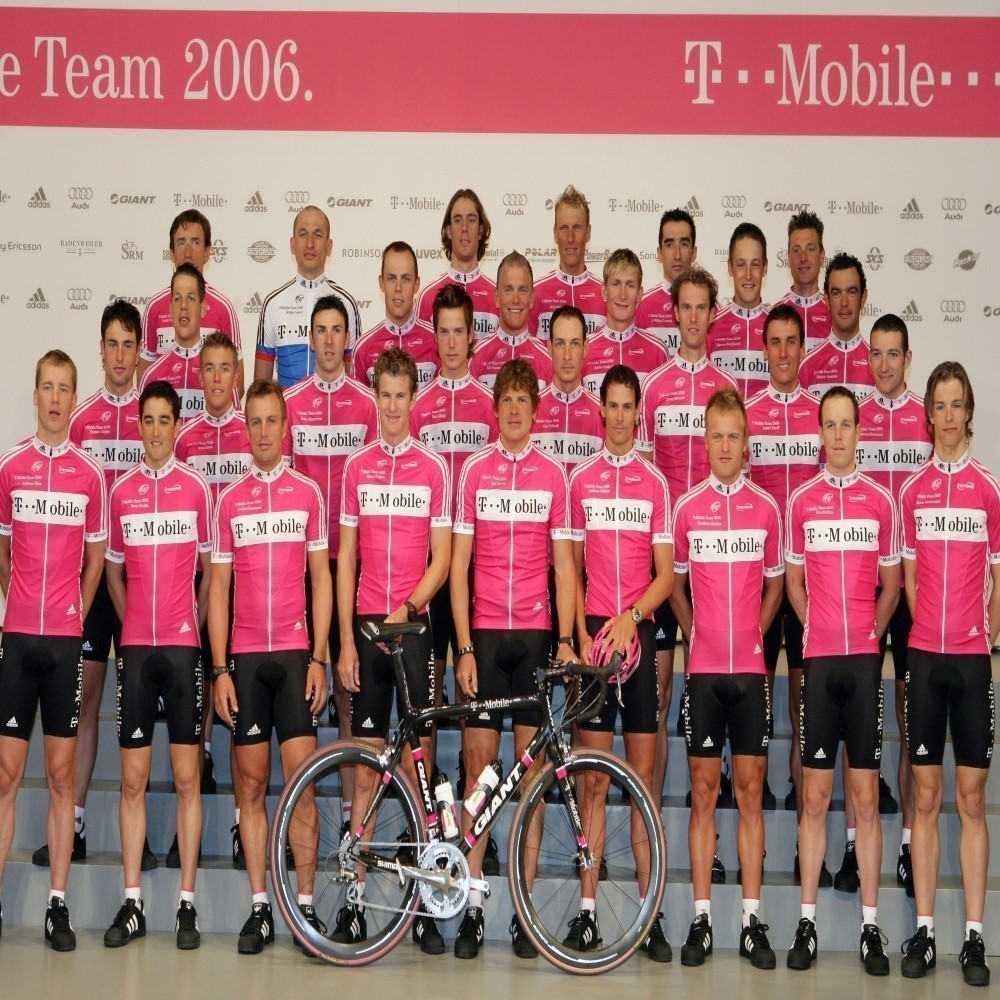 "As you can see from some of the breakup letters, people do say who they're breaking up with," a T-Mobile spokesperson recently told reporters. "In fact, customers are making signs, wanting to get their photo taken - they really want to have fun with it."

T-Mobile, currently the No. 4 biggest U.S. carrier in the United States, also boasts the cheapest monthly subscriptions for its subscribers. The company also recently announced it would open the door to paying up to $350 in early termination fees, per line, to woo subscribers away from AT&T and Verizon Wireless.