A California woman ticketed for reportedly driving while using the Google Glass eyeglass device recently had the ticket thrown out. Driver Cecilia Abadie was given a ticket under a citation that requires the officer to prove beyond a reasonable doubt that Google Glass was on and being used at the time, but the officer wasn't able to offer definitive proof. 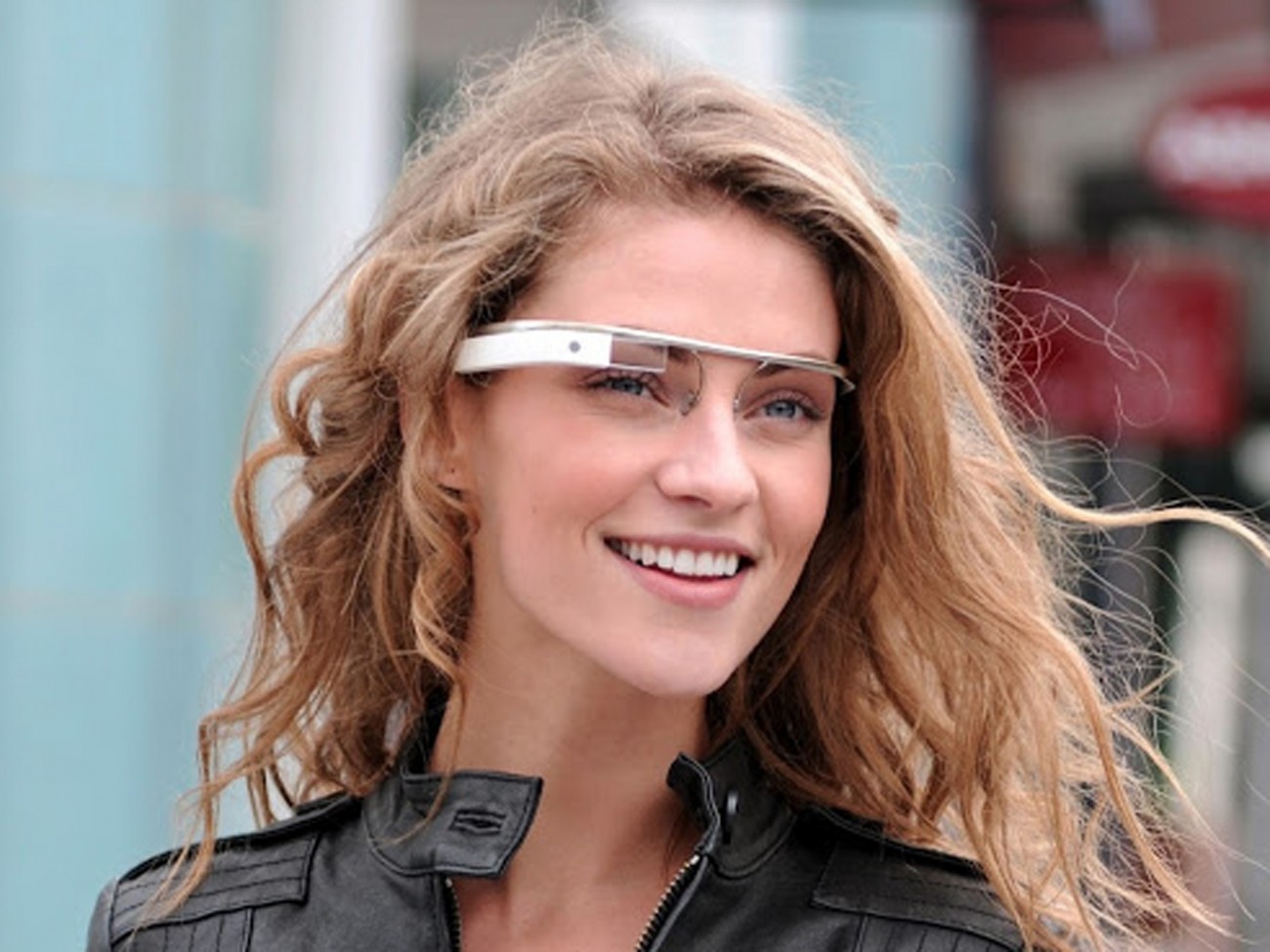 Abadie was initially pulled over for speeding by the California Highway Patrol in San Diego, California, when the officer noticed her wearing the Google Glass headset.

As smart glasses become more prevalent, this is an issue that could occur in states across the United States in the future. Legal analysts believe this ruling is important but won't set a future precedent as courts and lawmakers will try to ensure this type of future behavior is limited.