The NPD Group has released its numbers for December, where we see Microsoft sold 908,000 of its Xbox One consoles for the month. This achievement should be noted, as it puts the Xbox One as the number one selling console in the US for December. 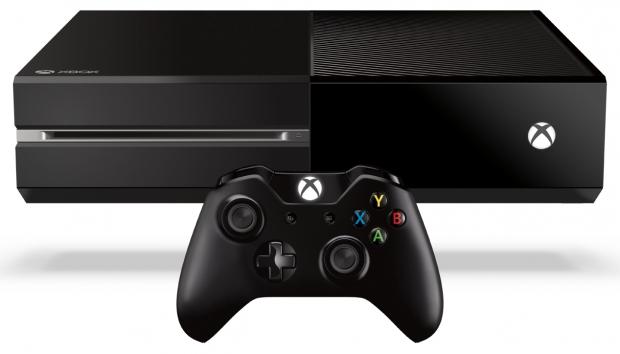 Xbox 360 units sold well in the month, too, with 643,000 units sold. This had the Xbox 360 take the #3 spot in the US for console sales, giving the PlayStation 4 the #2 spot. We know the PS4 is selling well, and that Nintendo had the highest selling console for 2013 with its portable 3DS.