Google Now is one of the most innovative applications for Android ever published, and today that innovation has made its way to the desktop for both PC and Mac by way of the latest alpha release of Google Chrome. Google Now has been integrated into Google Chromes notification center, something we have been expecting to happen since mid 2013. 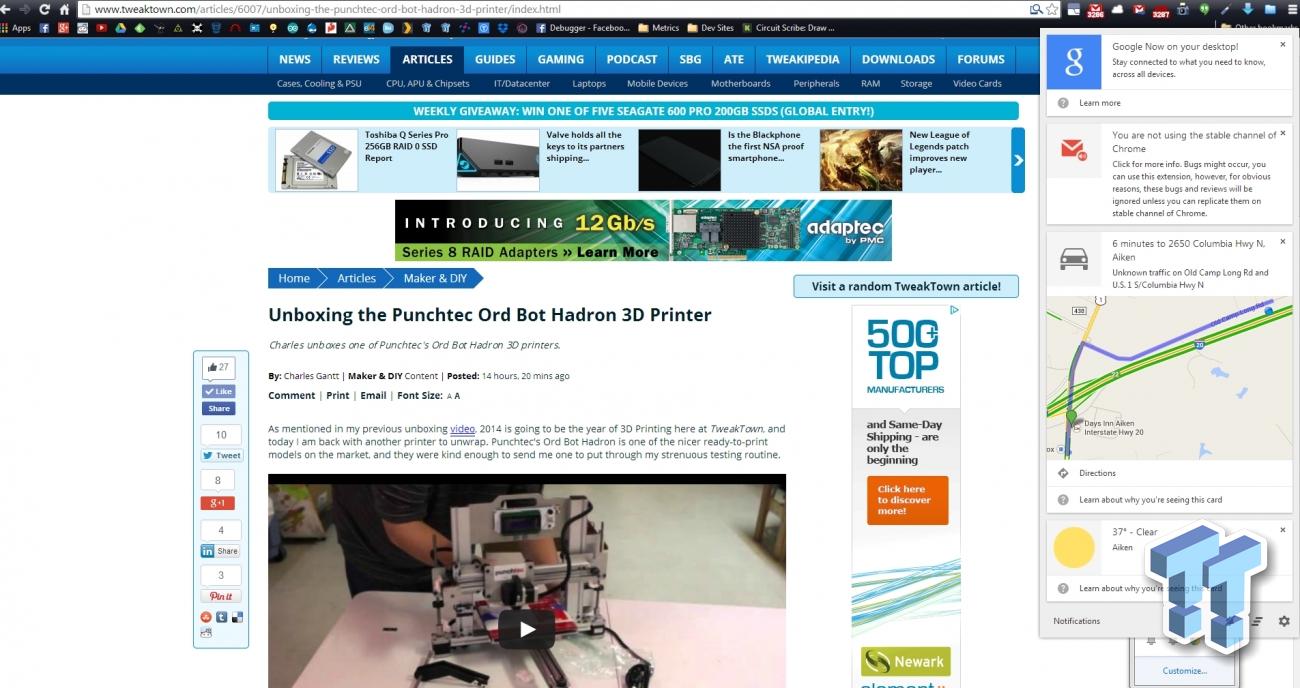 Google Now for the the desktop is not exactly identical to its mobile counterpart, and some cards are missing at the moment such as the Stock Market Information card. Additionally, the feature is not enabled by default and users must tick off a flag to enable Google Now. Users who wish to take the desktop version of the app for a spin will need to download the Alpha version of Chrome Canary from the source link below.