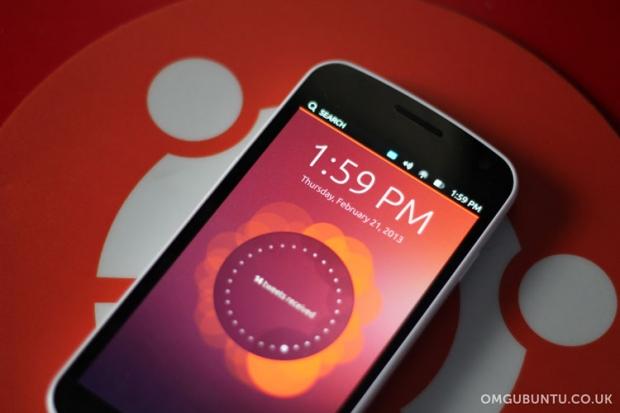 "Longer-term we would love to see the major OEM/carriers shipping Ubuntu handsets, said Jono Bacon, Ubuntu Community Manager, in a statement. "This is a long road though with many components, and I would be surprised if we see anything like this before 2015."

The consumer market is extremely competitive with Google Android, Apple iOS, and Microsoft Windows Phone fighting for users - and seeing the popular Ubuntu Linux OS migrate to the mobile space will help shake things up further.