Riot Games is hoping its latest patch for League of Legends will entice more gamers to the game. League of Legends has reached version 4.1, and from here on out, Riot is setting up a "stable roster of free champions" for new gamers. 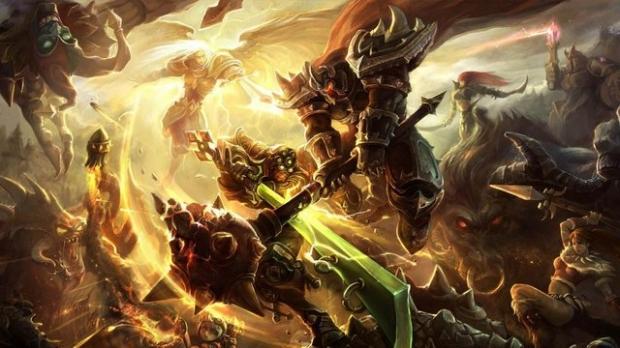 Chris Tom, who handles Player Relations and Communications for Riot, said: "These champions were picked because of how easy they can be learned and how enjoyable most new players find them." These changes are coming "at a later date", with the patch introducing refinements and tweaks to the way champions, items and maps work.