EA's digital distribution service, Origin, saw some massive playtime during 2013: over 61 billion hours to be precise. EA released an infographic with all of the game-playing goodness inside. 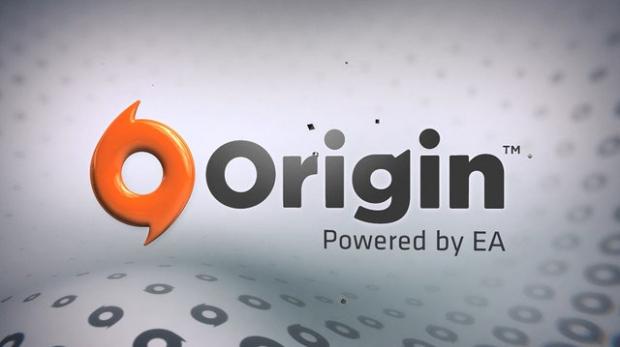 We now know that there are over 50 million registered accounts, with 22 million on mobile platforms. All Origin users combined see nearly 159 million Origin achievements unlocked, and close to 300 million chat sessions over 2013. This comes at just the right time, as we only just heard about Steam's numbers, which are equally as impressive.