Alienware has announced that it will launch its Steam Machine in September, but haven't provided any specifications or pricing on its Steam OS-powered PC. We know it will feature an Intel Haswell-powered CPU, with the custom PC maker set to "constantly update" its Steam Machine. 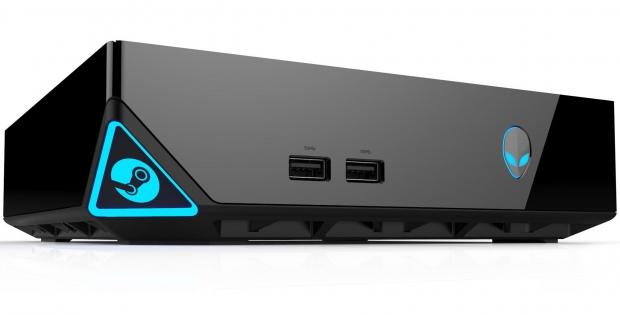 The company announced the news during the Steam Dev Days conference, with the Steam Machines team teasing at Dev Days: "Our goal with Steam Machines has never been to force customers into the living room if they don't want to go."