Major Nelson has just unveiled the Xbox One "Titanfall" Limited Edition Wireless Controller, which looks incredibly sexy. The controller was designed in collaboration between the Xbox design team, and the Respawn Entertainment art department. 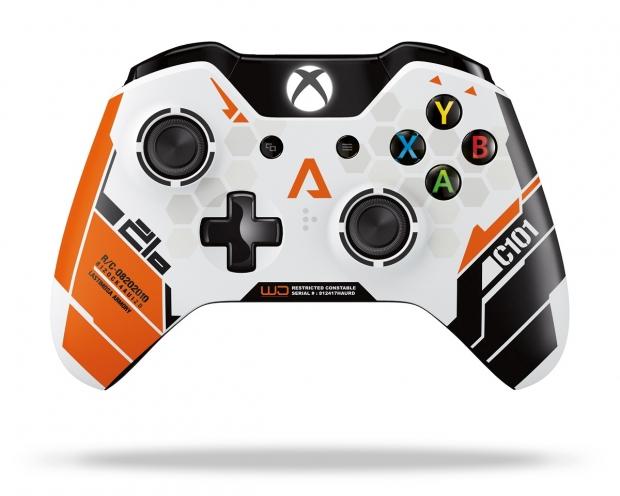 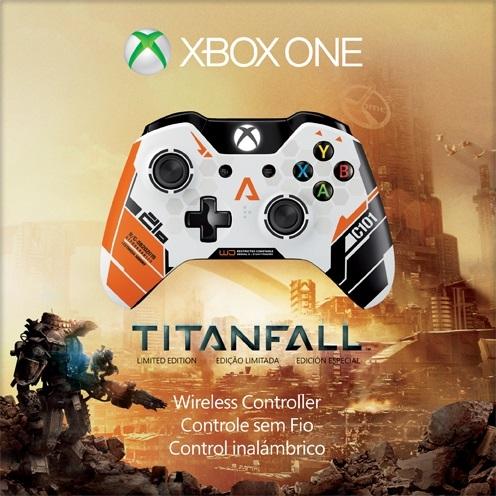 Lead Artist at Respawn Entertainment, Joel Emslie, said Respawn's goal was "to create a controller that feels as if it is a piece of military spec hardware transported from the universe of Titanfall and into players hands." The new controller will be made available before Titanfall launches on March 11, 2014 in the US, and March 13 in Europe for $64.99.