Bugbear Entertainment's Next Car Game was removed from Kickstarter, but that doesn't mean the game isn't arriving at all. Next Car Game has just pulled up on Steam Early Access, and is available with a 17% discount off its regular $29.99 price. 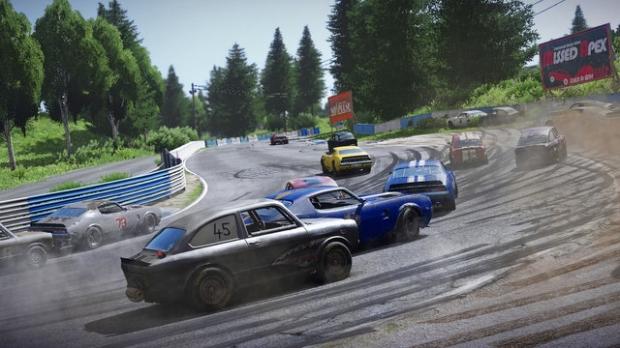