Thanks to a retailer listing a new slate, we should expect the Samsung Galaxy Tab 3 Lite to be announced, and released soon. Polish electronics retail site, X-Kom, listed the specs. 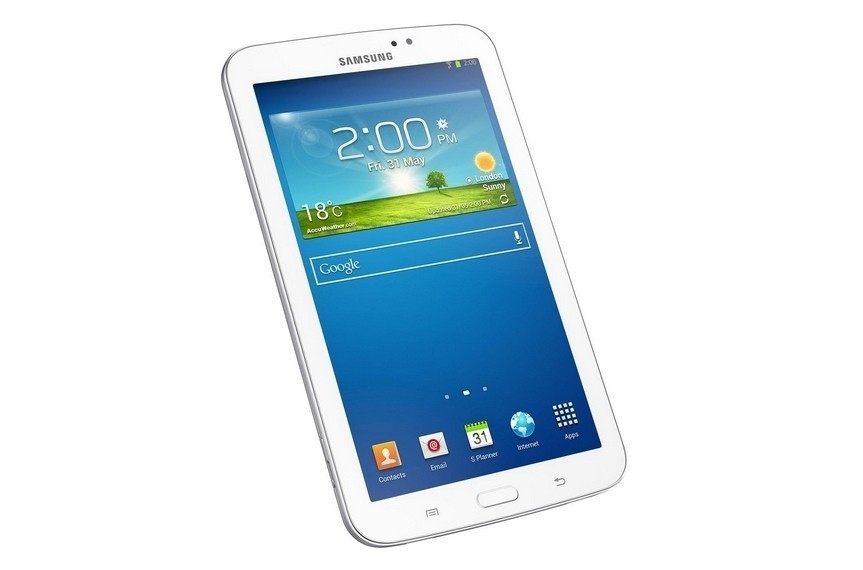 We should expect the Galaxy Tab 3 Lite to feature a 7-inch 1024x600-pixel display, 1GB of RAM, 8GB of internal flash storage, a 2-megapixel rear-facing camera, 3600mAh battery, and Android 4.2 Jelly Bean. It's modest specs will come with a modest price of just $165 for the Wi-Fi only model, but if you want some cellular 3G action, that will cost you $263 (or so) total.