When Valve announced the Steam Controller, many in the PC gaming world emitted a sigh of relief upon hearing that a dedicated next-gen PC gaming controller was being created. The controller featured out-of-this-world touch pads and even a center placed touchscreen that would be able to display custom buttons and functions. 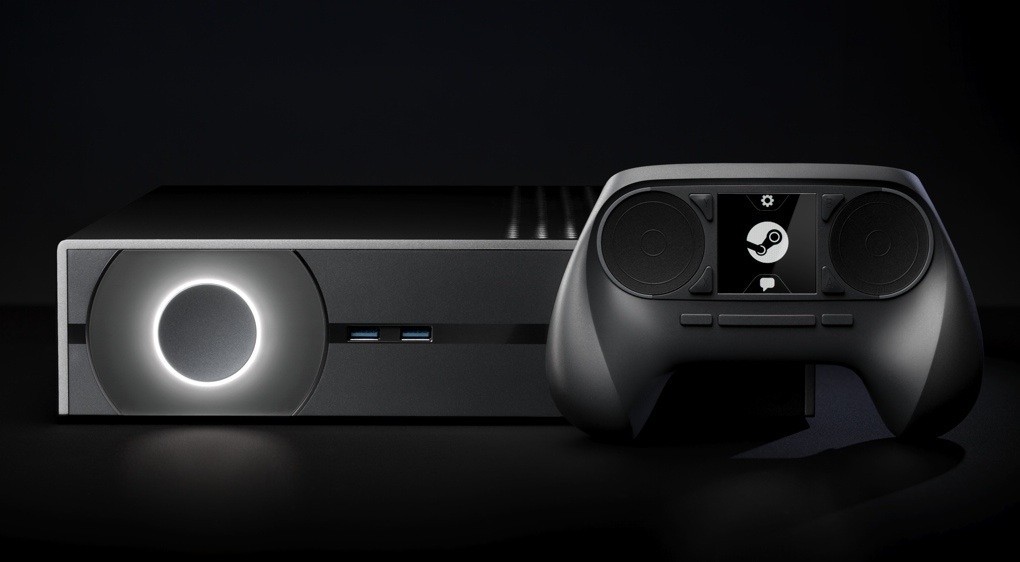 Unfortunately, today two game developers have tweeted from the Steam Developer Days Conference that Valve has decided to remove the touchscreen all together and replace it with buttons. The reason being is that the touchscreen distracted gamers too much and Valve wants its users to focus on the big screen in front of them, not the small one on the controller. Additionally, the gamepad's buttons have been reconfigured into a diamond pattern for better backwards compatibility with older games.