CES 2014 - Fractal Design did not have much to show off at this years Consumer Electronics Show, but it did unveil a new Black Out Edition of its popular Define R4 full-tower PC chassis. Fractal says that the decision to go black on black with the case was made after overwhelming demand from Fractal Design fans. 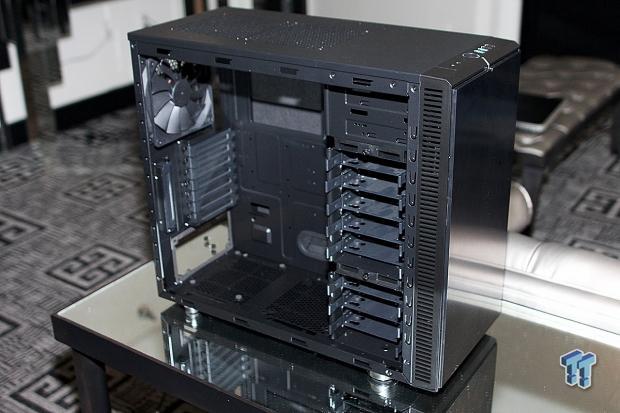 Everything inside the Black edition is... well... black, with the layout staying the same as well as the external aesthetics remaining unchanged. Fractal says that instead of releasing a new design, they focused on bringing to market what its customers and fans were asking for. 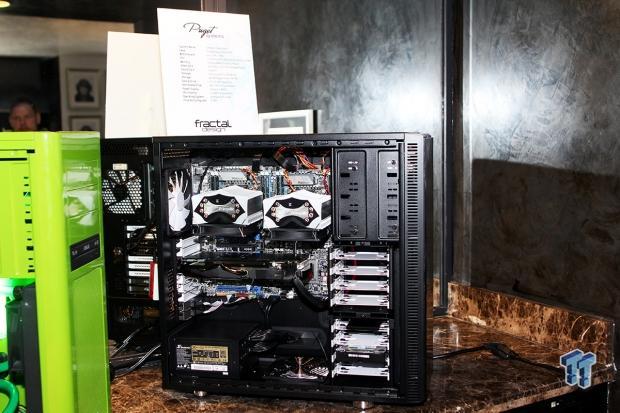 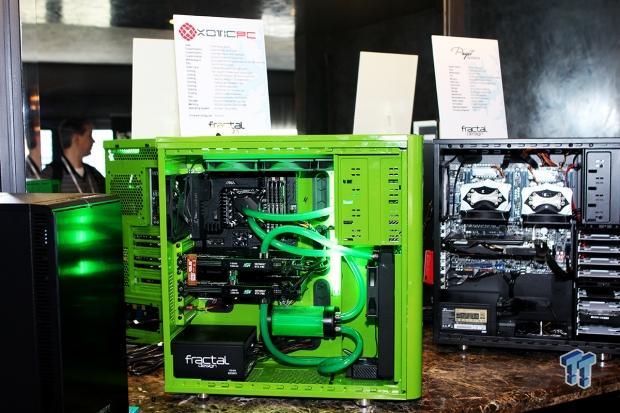 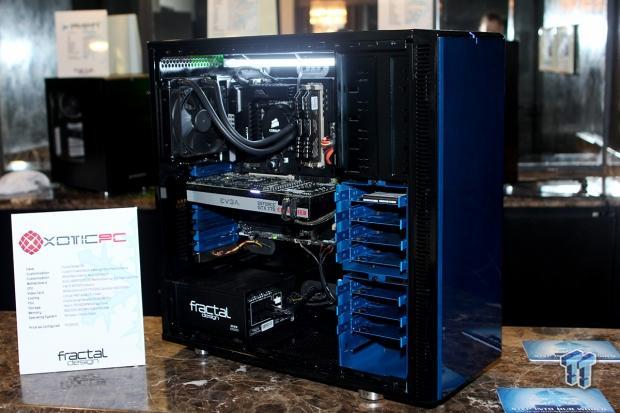