TSMC will reportedly start producing fingerprint sensors for the upcoming iPhone 6 from Apple. Apple's upcoming next-gen iPhone will see TSMC spin up its 65nm process at its 12-inch fab. 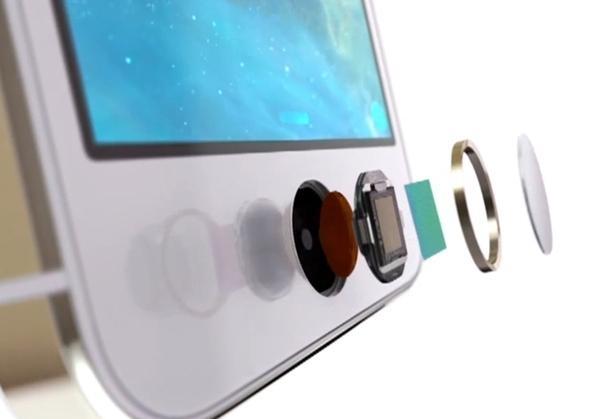 The company will also bring backend water-level chip scale packaging in-house, versus subcontracting it. With TSMC using in-house packaging, we should see production yields improve, which is something that troubled the iPhone 5S when it first launched, with Apple facing trouble manufacturing the fingerprint scanners in its current flagship smartphone.

TSMC will also reportedly begin work on application processors for the iPhone giant on its 20nm process. We should expect processor production to quickly jump up in Q3, which is when we should expect the new iPhone to be unveiled.