App developers can develop apps for the Google Android platform faster than Apple iOS or Microsoft Windows phone, according to a report from research firm Evans Data. Around 41 percent of app developers creating Android apps complete their project in one month or less, with iOS coming in at 36 percent, and 34 percent for the Windows Phone. 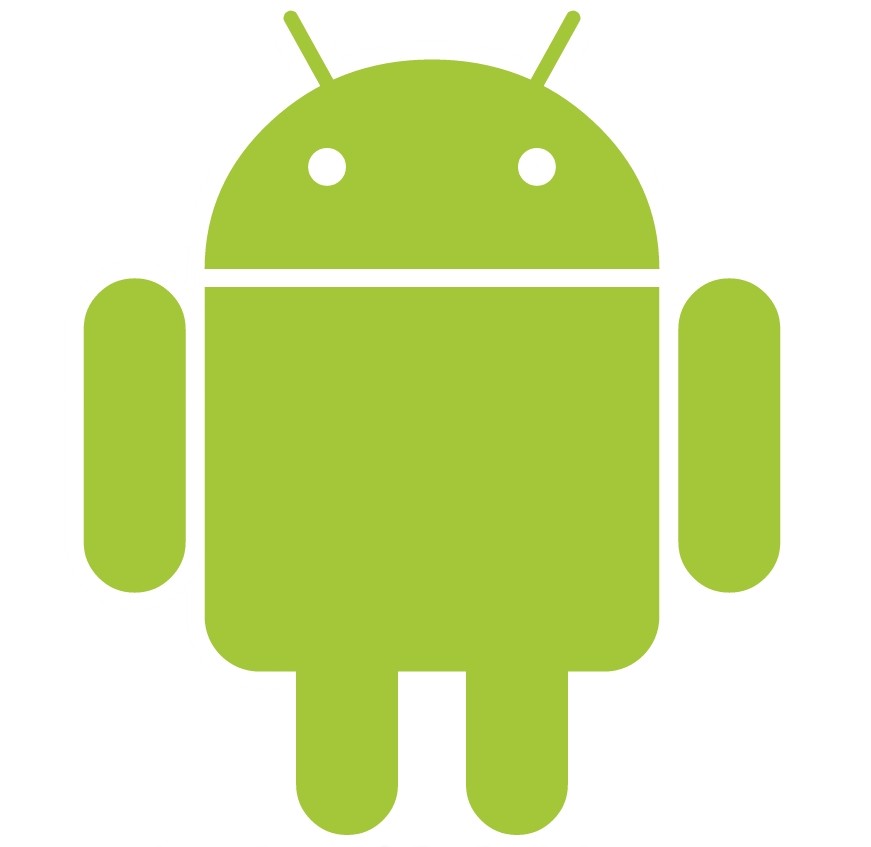 "Targeting multiple screen sizes is definitely the way to go," said Janel Garvin, Evans Data CEO, in a statement. "The benefit of having your app run across the gamut of device types is obvious, and while there are difficulties in synchronization across device types, and in the range of graphics capabilities that are supported by different screens, the benefits still outweigh the effort."

App development is a major business, even though there is a large number of free and paid apps available, making it harder to gain user attention. Android controls 80 percent of the global smartphone market, due to availability on a wide variety of devices from entry-level devices to flagship smartphones.