Online radio aggregator, Radionomy, has acquired both Winamp and Shoutcast from AOL. A source close to TechCrunch has said that Radionomy paid somewhere between $5 million and $10 million. 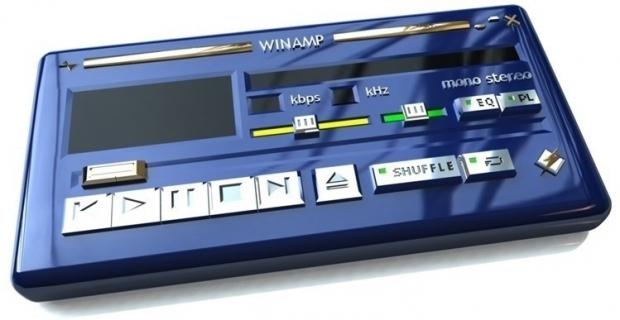 The deal included a 12% stake in Radionomy for AOL, too. AOL purchased Nullsoft, the creator of Winamp and Shoutcast, for $80 million back in 1999. So to sell them for close to 10% of that must hurt. Acquiring Winamp and Shoutcast is a boon for Radionomy, as it will make them one of the bigger competitors in the online radio business.