Tomb Raider: Definitive Edition will arrive at the end of the month for the next-gen consoles, and below, we have a video which compares the game on the PS3 and PS4.

The game definitely looks better on the PS4, with some added graphical features thanks to the extra grunt inside of Sony's next-generation console. Executive Producer on Tomb Raider, Scot Amos, has said that it's more than just a facelift: "a lot of development work [was] put in to custom craft it for the new platforms."

After looking at the video, the PS4 version definitely looks better, but I still think it looks very low res. Either that, or there's no anti-aliasing used. One would think that with there being nearly a decade between machines, and much more processing grunt, the PS4 version would be running 1080p at 60FPS with the extra "custom craft" for the new platforms. 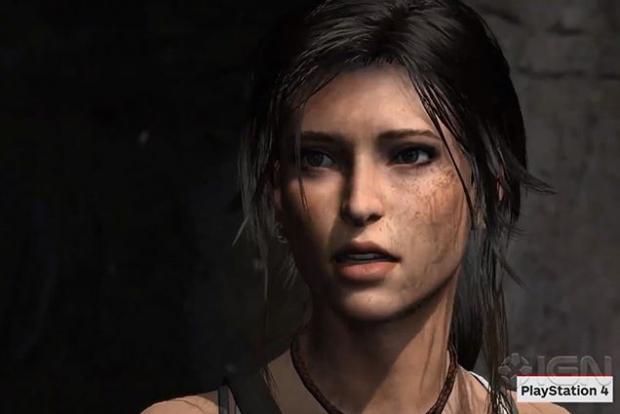