Some of you may remember Carl Sagan's TV series 'Cosmos', and now the spiritual sequel is on its way. Cosmos: A Spacetime Odyssey, is hitting our screens on March 9 on FOX. 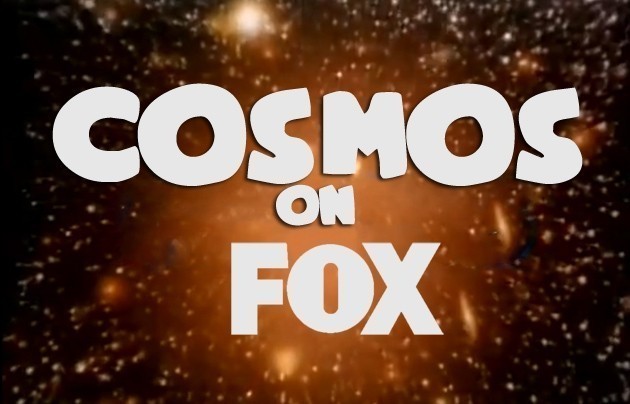 Cosmos: A Spacetime Odyssey is being produced by Seth McFarlane of Family Guy fame, and stars the infamous Neil deGrasse Tyson. For those who thought this would be pushed to some weird hour, it is being pumped out on FOX during primetime. We will see the premier episode on Sunday, March 9 at 9PM, where it will extend out to 170 countries, in some 45 different languages.