I personally haven't used a Klipsch product before, but I've heard nothing but good things over the years. The speaker and headphone manufacturer has just unveiled two new gaming headsets, designed specifically, for gaming. 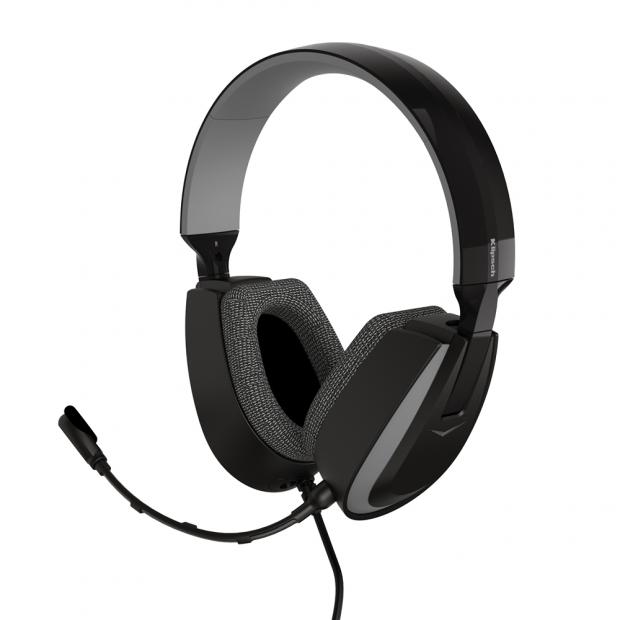 Starting with the Klipsch KG-200, which is a wired headset featuring 40-millimeter drivers and four equalizer presets: Fidelity, Combat, Stealth and Sport, will cost you $129.99. Then we have the wireless KG-300 headset which will be $70 more at $199.99, will feature the same EQ settings, plus Dolby Digital decoding and Klipsch SphereSpace Surround Technology. The KG-300 will require three AAA batteries to run. 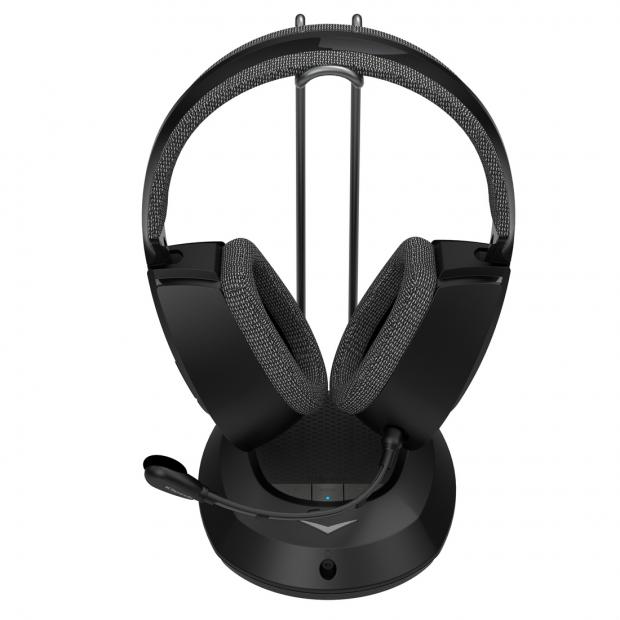 Klipsch says its new gaming headsets will run on the PS3, PS4, Xbox 360 and PC, and will be available through its website and authorized retailers starting next month.