Nest was one of the hottest companies in 2013, and wowed tech insiders world wide with the release of its smart smoke alarms and thermostats. Based in Palo Alto, California, Nest was in the center of silicon valley and had attracted the attention of some of the biggest investors and companies in the business, one of which has just acquired the company. 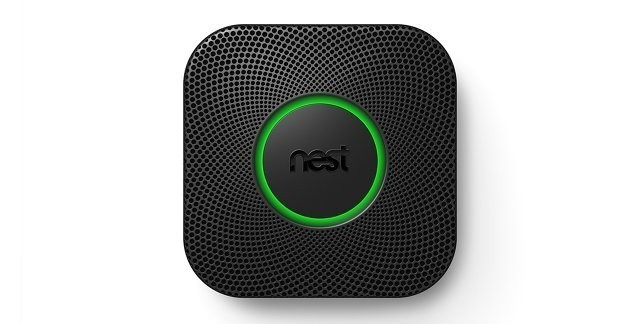 Google has just announced that it has acquired Nest for a whopping $3.2 billion in cash, which now adds Google's name to yet another market space that directly affects our daily lives. Nest will further Google's push into the so-called "Internet of Things," and will further allow it to continue its growth into the home automation realm.

"We're thrilled to join Google," Fadell, 44, said in a statement. "With their support, Nest will be even better placed to build simple, thoughtful devices that make life easier at home, and that have a positive impact on the world." Google CEO Larry Page said "Fadell and his Nest co-founder Matt Rogers had built a tremendous team that we are excited to welcome into the Google family."