The entertainment business in the United States and across the world is a multi-billion dollar industry that is evolving to keep up with demand. 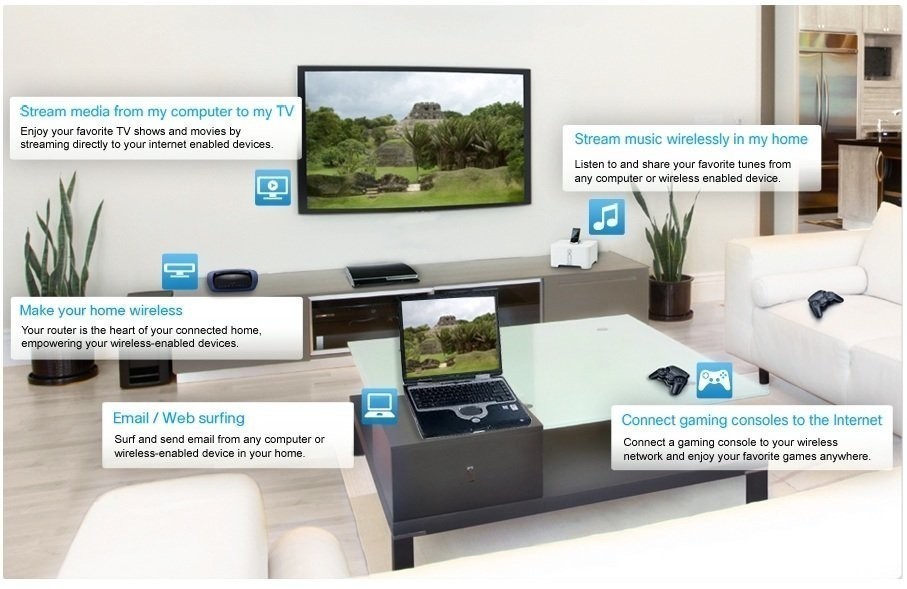 Two-thirds of U.S. adults have gone out to see a movie at least once in 2013, but 66 percent said they are seeing less movies at the theater. In addition to rising cost of movies, especially IMAX and 3D, rising competition from Redbox and online video services has also increased.

Consumers still tend to prefer watching DVDs and Blu-ray over streaming content, with Blu-ray movies collecting $416 million in sales leading up to Christmas. Home entertainment OEMs are developing 4K and 8K ultra-HDTVs, Blu-ray players, and Blu-ray discs - and interest in UHD will continue over the next 12 to 24 months, according to analysts.