Microsoft wasn't able to keep up with Google Android and Apple in the mobile tablet race throughout 2013, but the company will see significant gains in 2014, according to research firm Gartner. The tablet market is expected to see Windows 8 lead the drive, as enterprise users begin to adopt the Windows-powered devices for use in the workplace. Microsoft is promoting its own Surface tablet, while OEM partners continue to explore 8 and 8.1 devices that make it easier for users to have access to content across all platforms. 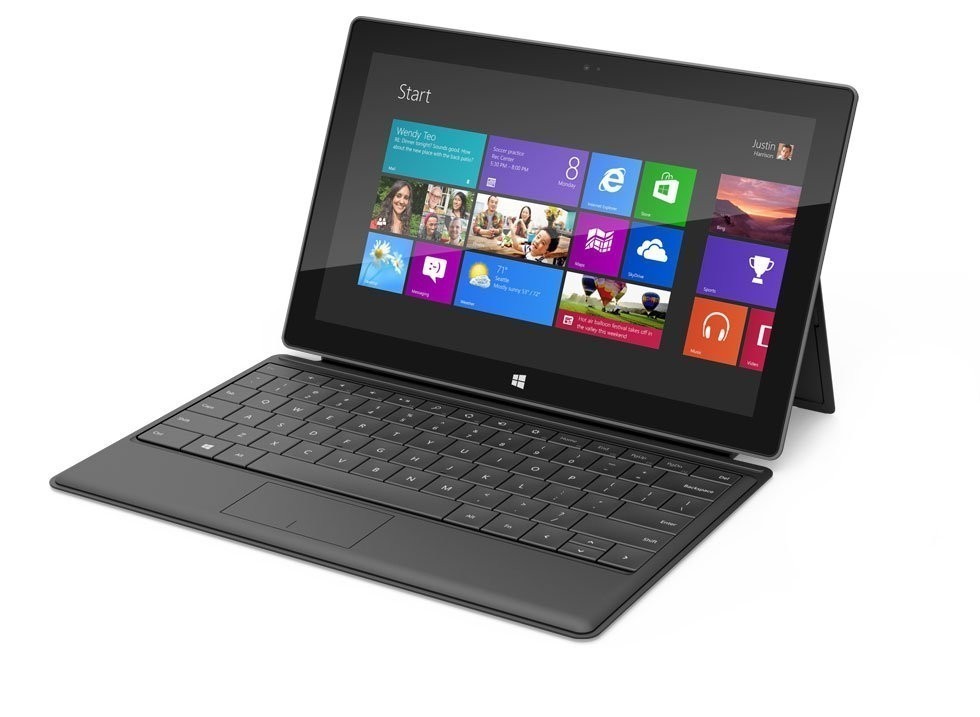 Windows has a tremendous advantage as programs such as Outlook and Microsoft Office natively work in the mobile environment, which is why Windows 8 will see an estimated 47 percent growth in the tablet market.

Microsoft clearly understands the importance of building success in the smartphone and tablet markets - but trying to keep up with Android and Apple has proven to be difficult. As users migrate from Windows XP - and Windows 7 pre-installed on devices is phased out - there is great potential for Microsoft to steal users away from the iPad and Android tablets.