Last month, US retail giant Target was hit with a data breach that saw 40 million customers' private data leaked. The retailer suffered through the threat, and still felt a backlash after it happened - which is expected. In the end, the amount of consumers' data leaked blew out to over 70 million. 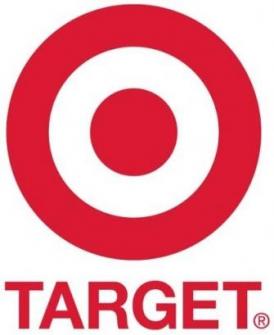 But what wasn't expected, is Reuters now reporting that it looks like at least three other major US retailers suffered data breaches "using similar techniques" that hit Target. Reuters hasn't unveiled the names of these businesses, but did state they are "well-known US retailers" that do business in shopping malls.

Target has since announced its sales have possibly dropped around 2.5% versus the year previous due to the breach, so you can't be surprised if these other companies are holding their cards close to their chest.