Project CARS is one of the best-looking games being developed, with Slightly Mad Studios' coding abilities being shown off at CES 2014. It shows that Project CARS scales unbelievably well, all the way up to 12K (if that's even a thing) - or 4K Surround as NVIDIA would put it. The four GTX Titan's are going to cost you $4000 on their own, so imagine the total cost of this PC and the TVs... yes, it's for the PC master race, that's for sure. 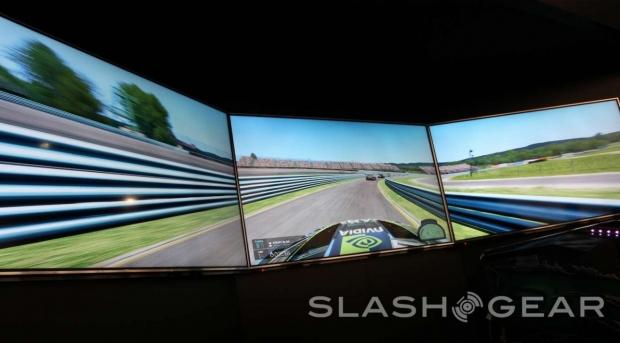 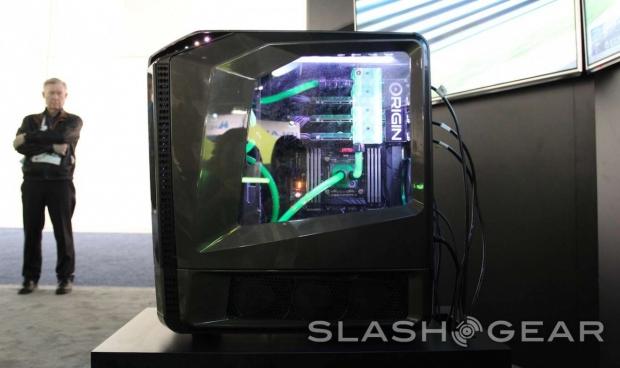