We saw a tease of twelve Steam Machines at CES 2014, but according to Marc Whitten, the Xbox Chief Product Officer, he isn't worried about Steam Machines taking over gamers' living rooms. 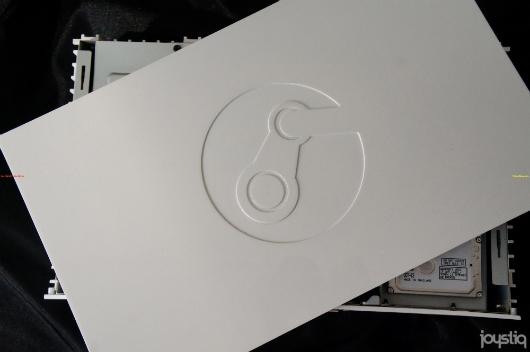 During an interview with Engadget at CES, Whitten said he's "not sweating" over Valve's push into the living room, stating that "there's room for both." Whitten continued: "I personally don't know how to think about Steam Machines yet. I'm not knocking it or whatever. I continue to think that PC gaming - the sort of uber configuration and I can change everything and I can mod - that's an important thing and there's a lot of people that wanna do that."

Whitten did add that when a device is in the living room, gamers want to be instantly entertained. He said that gamers don't want to fiddle with settings or anything else, where he wrapped up with: "When you get into that living room environment, you don't want to spend any of your brain cells doing anything but being entertained. I don't want to work on it; I don't want to feel like I have to know how it works. I would like to be blowing things up now, or watching a thing now. That's the fundamental thing that you want to do."