CES 2014 - Oculus VR walked away with the Best in Show for CES 2014 with its new Crystal Cove codenamed Rift headset, but Sony is looking to run in second place with its HMZ-T3 head-mounted display. 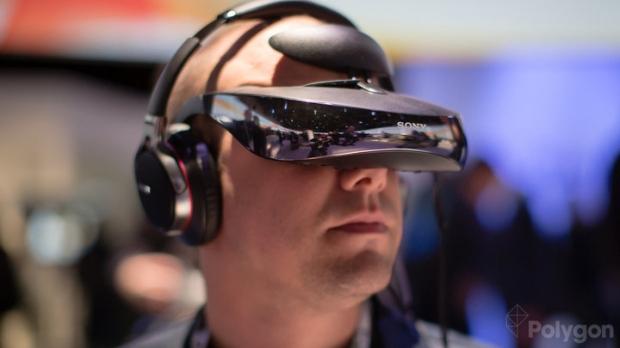 Sony was showing off the headset at CES 2014, which had an important new feature: head tracking. Sony had a sign at its booth at the trade show, calling it a "technical prototype" and had representatives on-hand to help people in and out of the headset. The model without head-tracking already costs $999, and the experience on Sony's device is said to be far less than that on the Oculus Rift.